Four years ago, Titleist released the first clubs in the CNCPT family, a driver and a set of irons. Made from space-age materials and featuring designs that pushed the envelope of the company’s manufacturing abilities, the limited-edition driver cost $999 and a set of eight irons was $2,699. Two years ago, quietly, Titleist starting making two new CNCPT irons, the CP-01 and the CP-02, available exclusively at 200 preferred vendors and fitting events.

Now Titleist is ready to bring more CNCPT clubs to market and make them more readily available to golfers who have deep pockets.

The Titleist CNCPT CP-03 and CP-04 irons were designed to maximize performance without regard to cost, with the idea being that some people will opt to buy them now instead of waiting for the most cutting-edge technologies to work their way into other clubs in the future.

The CP-03 is the same size as the 718 AP2 irons and is a better-player’s distance iron. From the back and the address position, it looks like a muscleback blade. There is minimal offset, a thin topline and a narrow sole.

The body is cast from 17-4 stainless steel for strength, and the face is forged from a metal that Titleist is not willing to name. According to the brand, sourcing the material takes months, and its strength allowed designers to make the L-shaped faces very thin. By wrapping the face under the leading edge, Titleist said, ball speed is protected more effectively on low-struck shots.

Inside each of the 3-7 irons, Titleist has added large amounts of tungsten in the heel and toe areas. On average, 104 grams is split between those areas, significantly increasing the moment of inertia and boosting stability. The tungsten also helps lower the center of gravity to encourage higher-flying shots that stop faster on the greens. 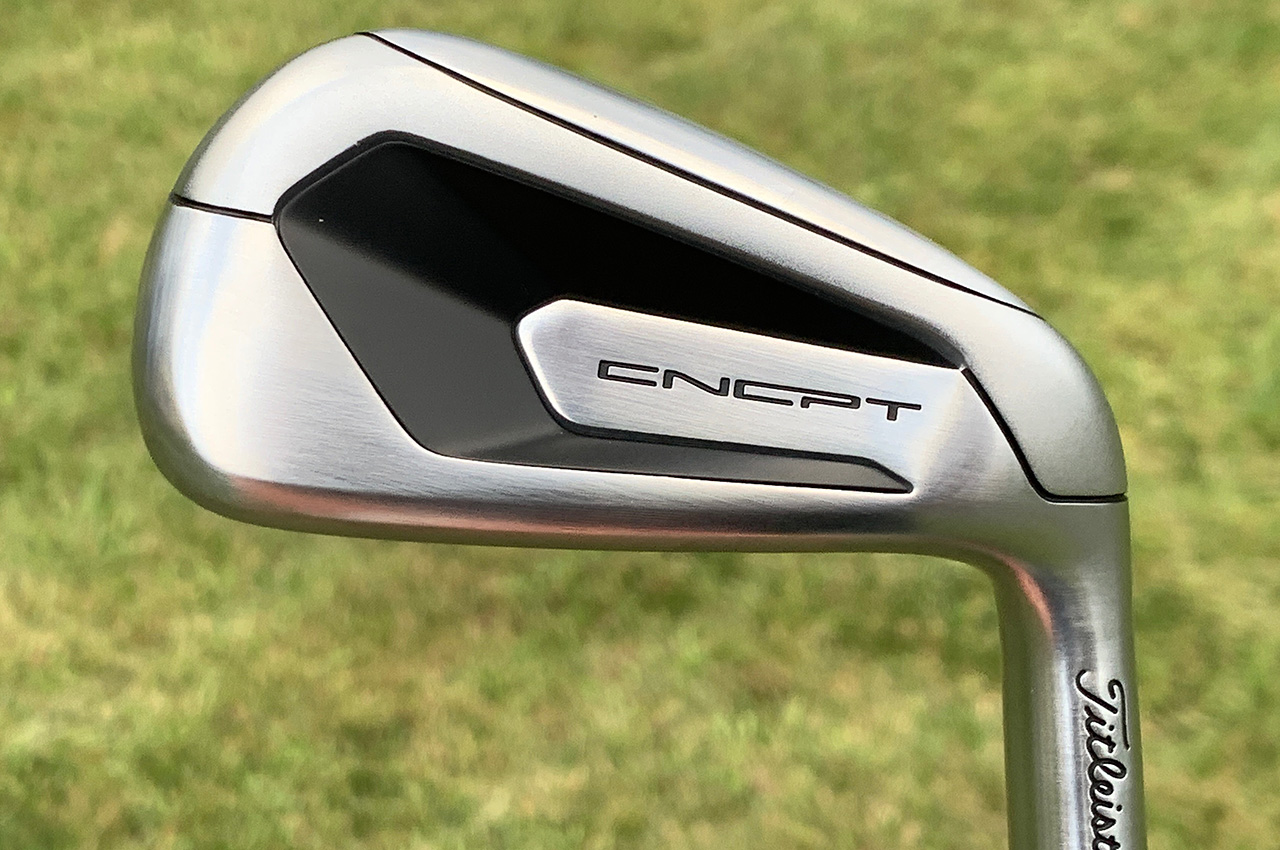 The new CP-04 irons are slightly larger, having a size that fits between the T200 and T300 irons. They feature a moderate amount of offset and have a slightly thicker topline and broader sole than the CP-03 irons.

Inside the 4-7 irons, Titleist again has added tungsten weights, splitting an average of 100 grams in the heel and toe areas. Like the CP-03, the CP-04 has a cast stainless steel body and a thin forged L-shaped face.

Tiger Woods rebounds with 66, still 12 shots back at Zozo Championship

3 hours ago 18 Under Par
We use cookies to ensure that we give you the best experience on our website. If you continue to use this site we will assume that you are happy with it.OkPrivacy policy