Ideally, a fairway wood should blend distance with forgiveness, making it a club that golfers find easy to hit and that can perform equally well off the tee or from the turf. With the G425 fairway woods, Ping thinks it has a lineup that can do the job better than ever.

There are three G425 fairway woods – the Max, LST and SFT – that share several technologies.

The first is a new Face Wrap hitting area. Instead of the face being a flat piece of stainless steel soldered to the body – common with many fairway woods – it wraps into the crown around the toe area and under the leading edge in the sole. Ping said this design allows nearly all the face and places in the crown and sole to flex at impact for increased distance and more ball-speed protection on shots hit outside the center.

Ping also reworked the roll in the face, which is the curvature from the top to the bottom of the hitting area. The company refers to it as Spinsistency, and in reality it is an adjustment to the loft in different parts of the face. Typically, shots hit low in the face generate more spin, but Ping designed the lower portion of each hitting area to have slightly less loft to negate that. At the same time, slightly more loft was added high in the face. As a result, spin is normalized more effectively across the entire hitting area, so golfers can expect a more consistent launch and better distance.

All three fairway woods come standard with an adjustable hosel that allows players and fitters to increase or decrease the club’s stated loft by as many as 1.5 degrees.

The G425 Max fairway woods will be available in 14.5-, 17.5-, 20.5- and 23.5-degree versions and likely will be the most popular of the three. It has the highest moment of inertia of the three and creates more ball speed for about 4.5 more yards of carry distance than the G410 fairway woods they replace, Ping said. 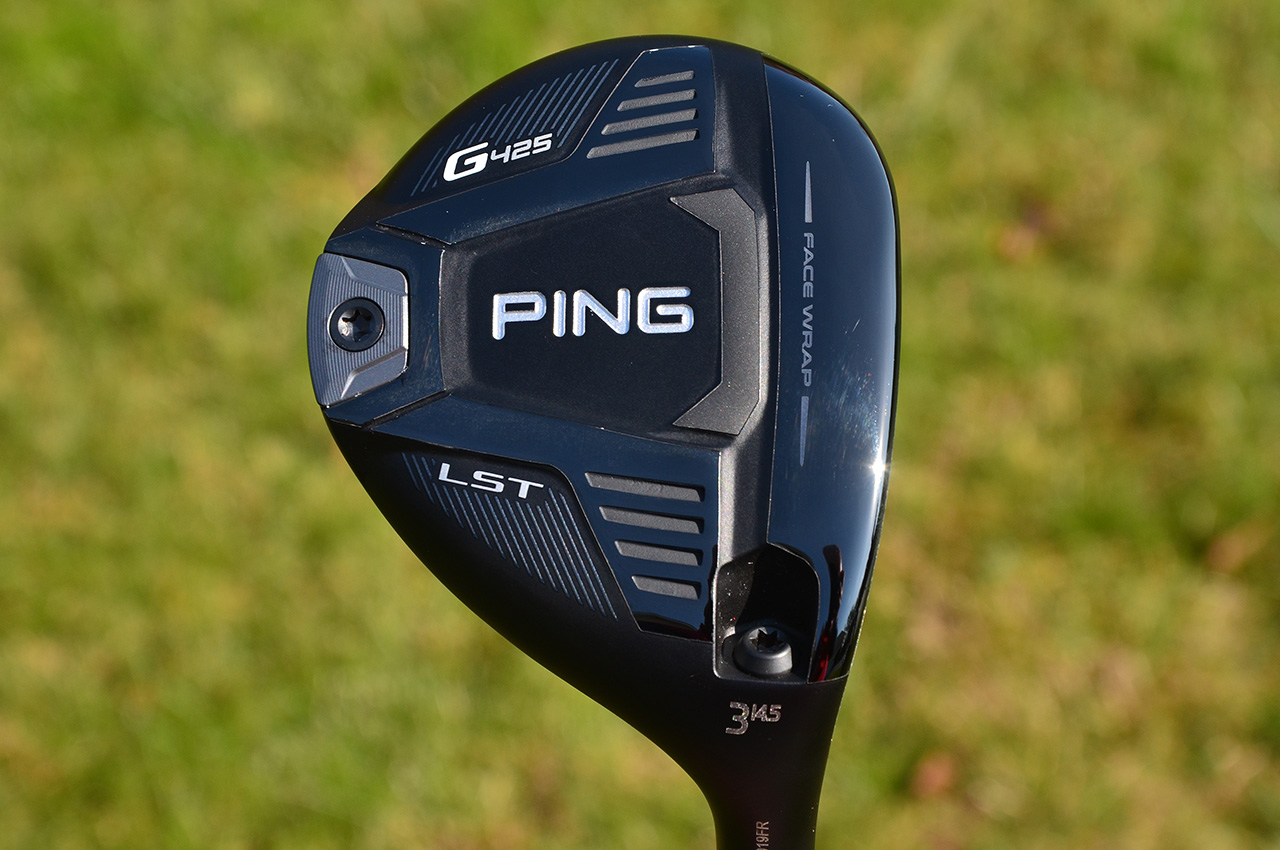 The G425 LST, which will be available only as a 14.5-degree 3-wood, creates less spin for golfers who want a lower, more-piercing ball flight (LST stands for Low Spin Technology). Ping said it produces 200 rpm less spin than last season’s G410 LST, and 450 rpm less on low-struck shots thanks to the Spinsistency face. As a result, it is about 5 yards longer.

The G425 SFT will be available in 16-, 19- and 22-degree models and is for golfers who battle a slice (SFT stands for Straight Flight Technology). The club has extra weight in the heel area to encourage the face to close more easily on the downswing to reduce sidespin. Ping said it has 6 yards more draw bias than last season’s G410 LST fairway woods and more than 18 yards increased draw bias versus the G425 Max. 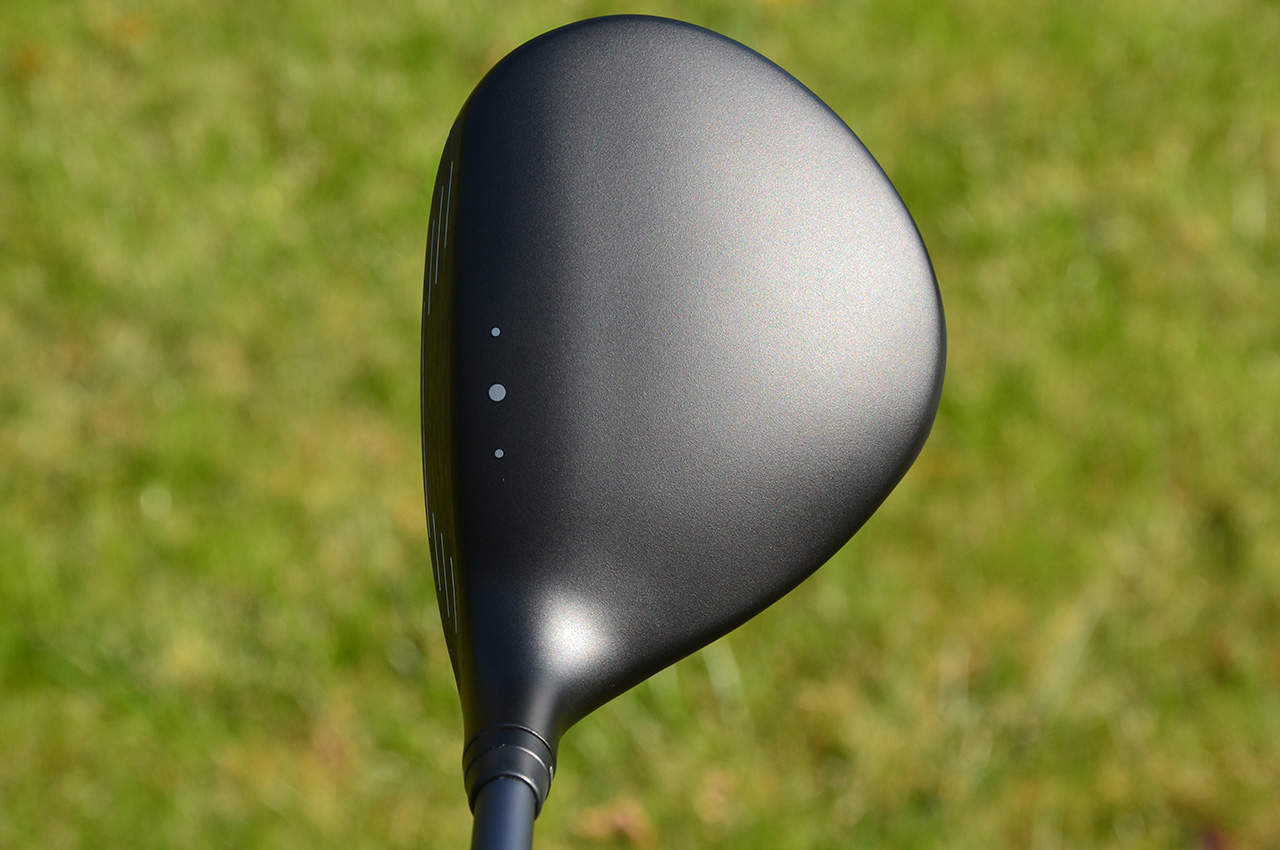 All three G425 fairway woods come standard with a Golf Pride Lite 360 Tour Velvet grip fitted with an Arccos sensor. Golfers who purchase one or more of the G425 driver, fairway wood, hybrid, iron (up to five) or Crossover are eligible for 14 free Arccos screw-in sensors and a 90-day app free trial for a $19.99 shipping and handling fee.

Streamsong in Florida plans full slate of amateur tournaments in 2021

8 hours ago 18 Under Par
We use cookies to ensure that we give you the best experience on our website. If you continue to use this site we will assume that you are happy with it.OkPrivacy policy