Over the years, Odyssey, the putter division of Callaway Golf, has shown that it is more than willing to borrow successful elements from previously-released models to offer both pros and recreational players enhanced versions of popular designs. For 2021, the company has done it again, utilizing one of its most forgiving shapes alongside popular alignment features and a roll-enhancing face insert in the new Ten putter family.

Like the original Odyssey Ten putter that debuted in 2019, the new mallets feature a squared shape that pushes more weight to the back in the heel and toe areas to dramatically increase the moment of inertia (MOI) and make the heads more stable on off-center hits. So, golfers can expect putts that are mis-hit to roll out nearly as far as well-struck putts, which should help golfers improve their distance control.

Regardless of the alignment system golfer’s prefer, Odyssey claims the new 2-Ball Ten putters have an MOI that is 32 percent higher than the original 2-Ball.

To help get the ball rolling instead of skidding as it comes off the face, Odyssey has given the new Ten putters a micro hinge face insert. This version, referred to as the Microhinge Star, was originally made for tour pros who wanted a firmer feel than previous Microhinge face inserts and first appeared in retail putters in 2019. According to Odyssey, it not only feels firmer, the microhinges in the face help to pull the back of the ball upward at impact, which encourages it to start rolling along the ground more quickly. 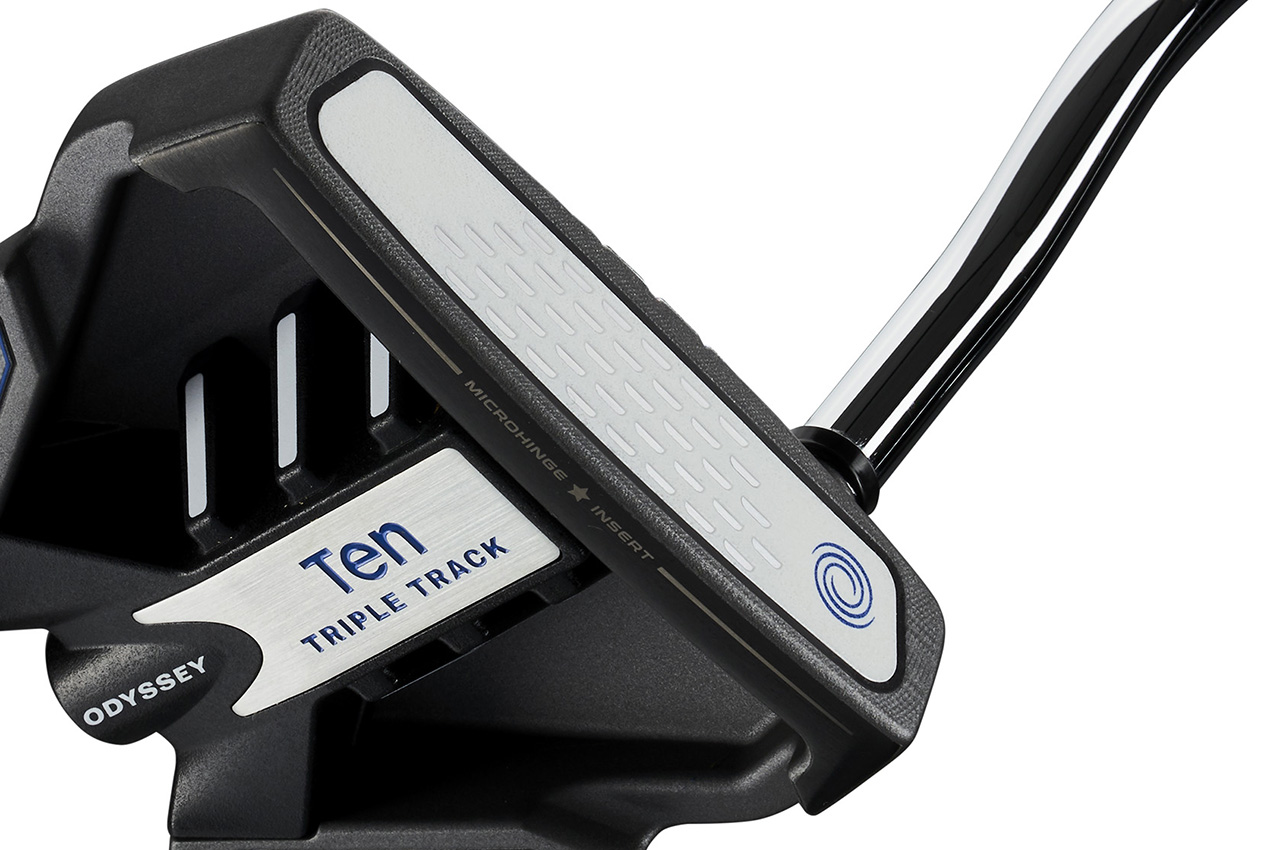 Finally, to help golfers improve the rhythm and tempo of their putting stroke, Odyssey gave the new Ten putters an updated Stroke Lab shaft. The lower portion is made of steel, but the middle and upper parts of the shaft are made from graphite, which weighs less than steel. This allowed designers to add extra weight in the head and under the top of the grip. According to Odyssey’s research, this helps golfers make a smoother, more-repeatable stroke.

These Bridgestone golf balls have WEIRD dimples! Do they go LONGER?

Fourballs WILL be allowed when golf courses reopen

10 hours ago 18 Under Par
We use cookies to ensure that we give you the best experience on our website. If you continue to use this site we will assume that you are happy with it.OkPrivacy policy