Thinking of signing up for the NCG Top 100s Tour? Dan Murphy picks out three swings for you to consider

The NCG Top 100s Tour takes us all around Britain – from the Scottish Highlands to Devon and Cornwall and all points in between.

While the Open Championship-hosting likes of Prestwick or Prince’s are obvious highlights, we think the tour offers great opportunities to experience new courses in parts of the country you may not be familiar with.

Because all our events are held at courses that have appeared in one of our Top 100s rankings, you can rest assured that we only visit the best places and therefore travel with confidence.

The Angus region is on Scotland’s east coast, to the north of Fife and reaching up towards Aberdeen. It’s gloriously under-rated, even though it is highlighted by an Open Championship venue in Carnoustie.

Several of the courses are almost one continuous stretch of linksland to the north of Dundee, including Panmure and Montrose.
Panmure is Carnoustie’s neighbour and it was here that the great Ben Hogan had to qualify for the 1953 Open that we would go on to win in what was his only appearance in the greatest championship of all. The 6th is named after him.

Montrose, slightly further north, is one of the original golfing playgrounds. It dates all the way back, incredibly, to 1562. If you want to get to the very soul of links golf then this is a great place to start. 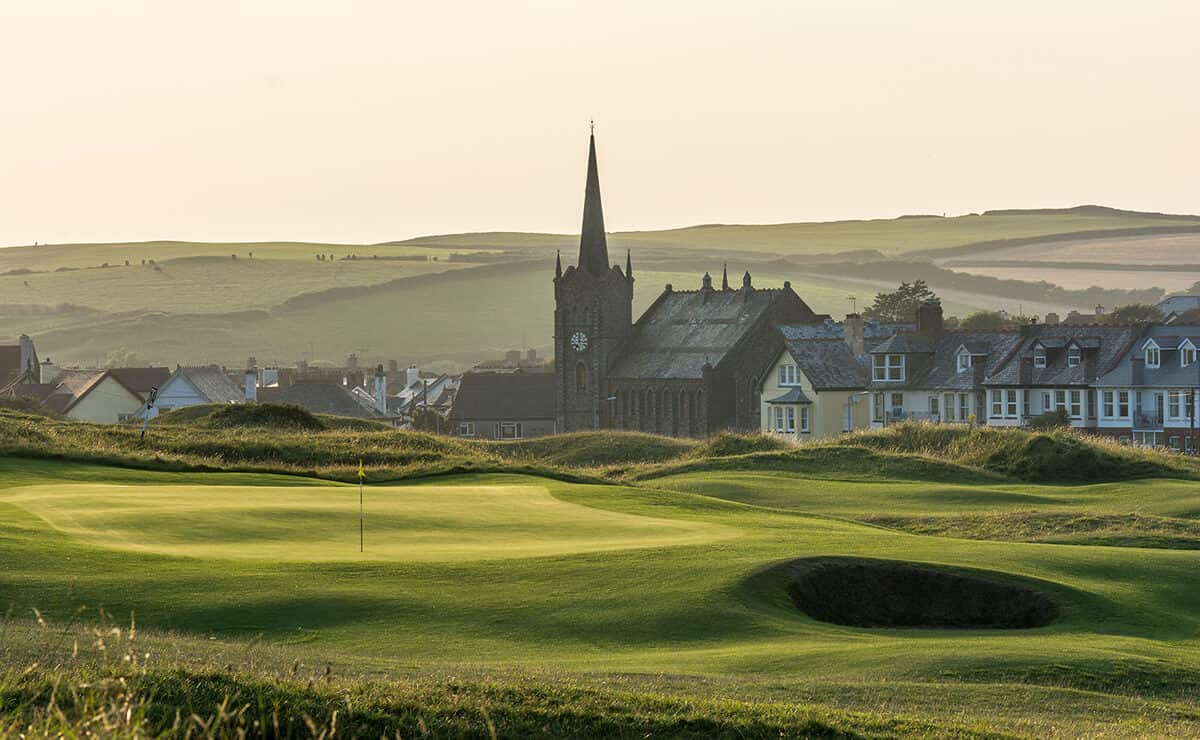 A trip to England’s south west is a real golfing delight. The coastline is punctuated by intriguing courses, many of them idiosyncratic and all the better for it. It’s hard to think of a more entertaining course to play than Bude, with blind drives, punchbowl greens and wildly undulating fairways all part of the attraction. It’s a one-off and we know you will love it.

Round on the south coast, near the delightfully named Budleigh Salterton, is East Devon, a typically well-bred Harry Colt heathland. Unusually, it is on top of the cliffs so the holes range from a couple with a tree-lined parkland feel to others that are more open and downland in nature. It is perhaps the short holes that steal the show, as is so often the way on Colt’s layouts. The greens here are exceptionally good. 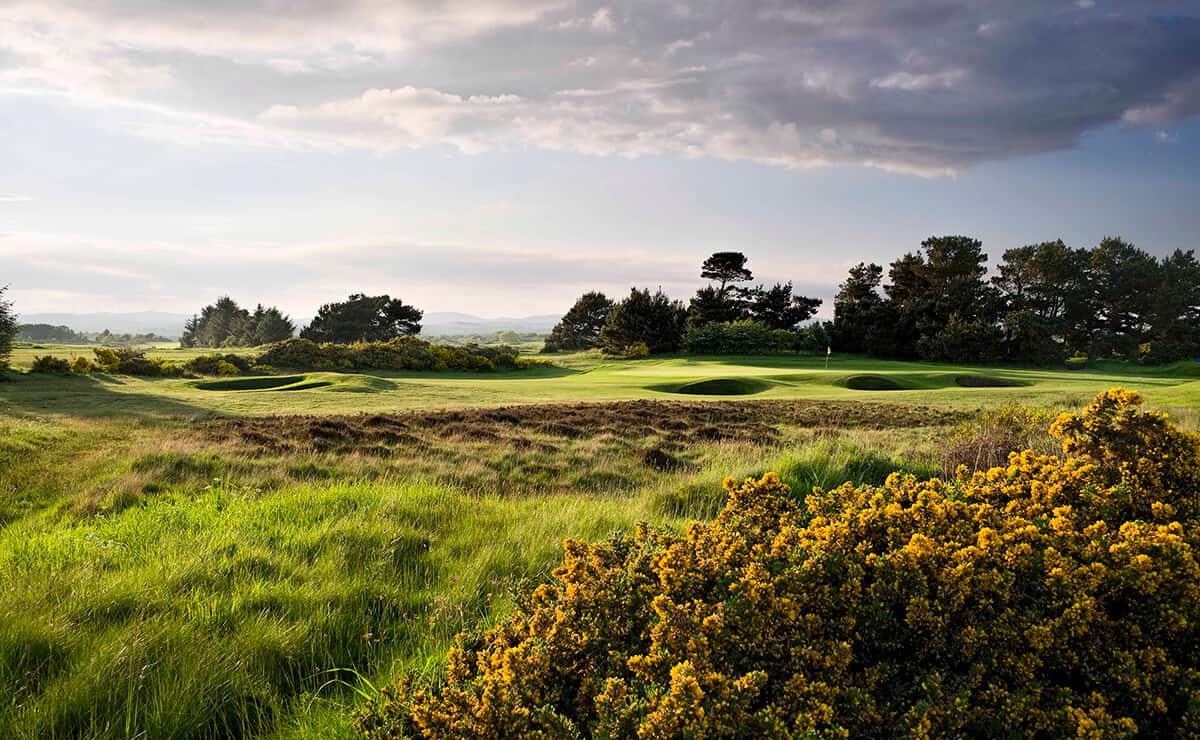 It’s possible to play a different course every day for a month without the quality dipping in this part of the world. That means that some fine courses can struggle to get the airtime they deserve. Kilmarnock Barassie and Irvine Bogside are two such examples.

They are separated by Western Gailes so that should give you an idea of the kind of terrain they occupy.

Barassie dates back to 1887. It now has 27 holes so there are multiple variations you can enjoy, with nine added at the far end of the course 20 years ago. The Championship routing can stretch to 7,000 yards so this is a serious test.

Bogside, as Irvine is best known to the locals, involves firm fairways, smooth greens, gorse, heather, stone walls and – of course – the ubiquitous west-coast railway. Immersed in history, both courses are wonderful places to visit.

10 hours ago 18 Under Par
We use cookies to ensure that we give you the best experience on our website. If you continue to use this site we will assume that you are happy with it.OkPrivacy policy