Vermont isn’t exactly stacked with golf courses, with fewer than 100 courses in the whole state. Florida has more than 1,200, by way of comparison.

But that doesn’t mean the golf scene in the Green Mountain State – better known for snow skiing – isn’t worth a closer look.

Golfweek ranks courses by compiling the average ratings – on a points basis of 1 to 10 – of its more than 750 raters to create several industry-leading lists of courses, including the popular Best Courses You Can Play list for courses that allow non-member tee times. These generally are defined as courses accessible to resort guests or regular daily-fee players.

Jay Peak is No. 1 on that public-access list for Vermont. Designed by Graham Cooke and opened in 2006, the course is based at a resort that is a popular four-season destination not far from the Canadian border – skiing takes center stage in the winter.

Farther south in the state is the Mountain Course at Spruce Peak, formerly known as Stowe Mountain Club. Designed by Bob Cupp, it is No. 2 on the Best Courses You Can Play list. Rutland Country Club, Okemo Valley and the Golf Club at Equinox round out the top 5 for public access in Vermont.

This year Golfweek compared the elite public-access golf in each state. We averaged the ratings of the top five courses in each state to determine which states were the strongest. Oregon was No. 1 on that list based on the strength of Bandon Dunes Golf Resort’s four courses, and Vermont comes in at No. 37 on that list – not bad for a state with one of the lowest populations in the country.

Golfweek also creates a list of the top private clubs in each state. Ekwanok Country Club – designed by Designed by Walter J. Travis and John Duncan Dunn and opened in 1900 in Manchester – is tops on that list.

Golfweek’s Best Courses You Can Play 2020 in Vermont 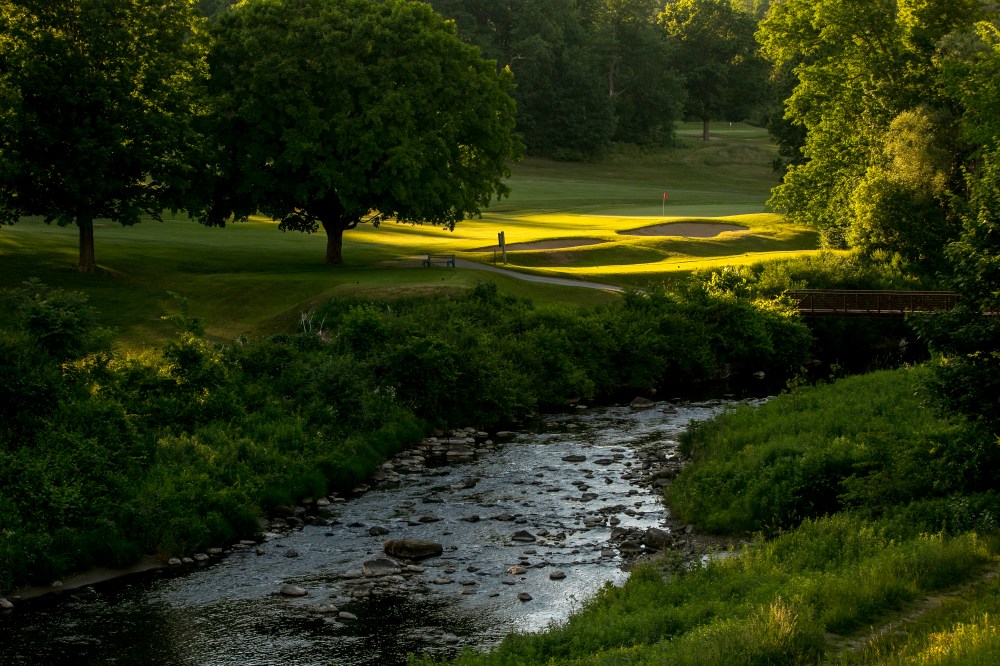 East Creek rolls through Rutland CC, which ranks No. 3 on our Best Courses You Can Play in Vermont list. (Photo courtesy Rutland CC) 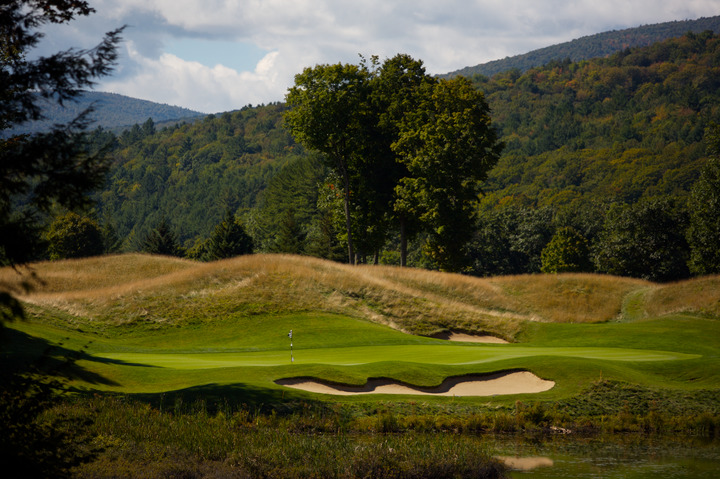 The 17th hole at Okemo Valley, which ranks No. 4 on our Best Courses You Can Play in Vermont list. (Photo courtesy Okemo Valley)

How we rate them

1 hour ago 18 Under Par
We use cookies to ensure that we give you the best experience on our website. If you continue to use this site we will assume that you are happy with it.OkPrivacy policy