Augusta National Golf Club in Georgia is a stunning, beautiful piece of creation by famed golf course architect Alister MacKenzie. The annual host site of the Masters, it receives plenty of television exposure, with many fans having learned every hump and hollow by following shots on their high-definition screens.

Golfweek ranks courses every year based on the input of about 750 raters nationwide, and Augusta National in 2020 is ranked No. 3 among all Classic Courses in the United States built before 1960. The Golfweek’s Best raters judge every course on a scale of 1 to 10, with only the top handful of courses in the world surpassing an average rating of 9.

Augusta National comes in at 9.54, so clearly MacKenzie did great work on the old tree farm. Funny thing, though, it’s not even the best course in the U.S. designed by the Scottish surgeon.

That honor belongs to a club out west. Click through to see MacKenzie’s top courses in the world, as rated by Golfweek’s Best.

It’s worth noting, MacKenzie laid his hands and intellect on many courses. The ones below include tracks that were MacKenzie originals or received substantial MacKenzie input, often with help from other designers. Several clubs he worked on, such as California Golf Club, are not included because much of his work has been redone in subsequent renovations or he didn’t have the majority of the design input.

Average rating: 7.68
Where: Montecito, California
Opened: 1929
The MacKenzie details: MacKenzie worked with Robert Hunter on the design, which has been renovated by Tom Doak.
U.S. ranking: No. 38 on Golfweek’s Best Classic Courses for tracks opened before 1960

Average rating: 7.72
Where: La Perouse, New South Wales, Australia
Opened: 1928
The MacKenzie details: For this course bounded on three sides by the Pacific Ocean and Botany Bay, MacKenzie planned the bunkering and layout in 1926. A handful of architects have made alterations and renovations, including Tom Doak. 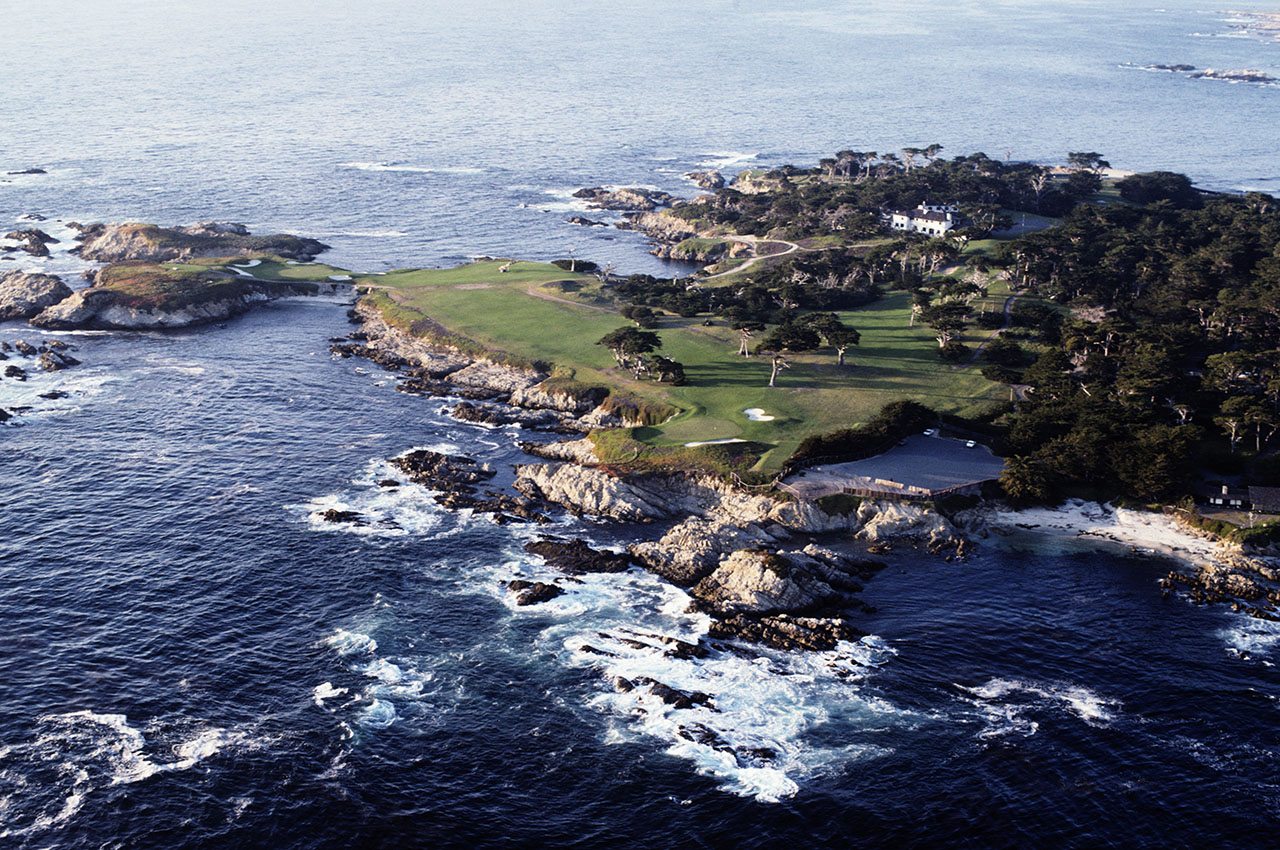 Average rating: 8.04
Where: Cheltenham, Victoria, Australia
Opened: 1925
The MacKenzie details: Dan Souter receives design credit for the course in Australia’s famed Sandbelt, with MacKenzie having developed the bunkering for which he was famous and tweaking a few holes. Recent renovations include work by Mike Clayton and his team.

Average rating: 8.46
Where: Frankfort, Michigan
Opened: 1931
The MacKenzie details: MacKenzie worked with Perry Maxwell to lay out the course on the shoreline between Lake Michigan and Crystal Lake.
U.S. ranking: No. 13 on Golfweek’s Best Classic Courses

Average rating: 8.63
Where: Black Rock, Victoria, Australia
Opened: 1926
The MacKenzie details: MacKenzie laid out this most famous of Australia’s Sandbelt courses, with most of the work being completed by Alex Russell and Mick Morcom.

Average rating: 9.54
Where: Augusta, Georgia
Opened: 1932
The MacKenzie details: MacKenzie was enlisted by Bobby Jones and Clifford Roberts to construct the course on hilly terrain that had been a tree and plant nursery.
U.S. ranking: No. 3 on Golfweek’s Best Classic Courses

Average rating: 9.56
Where: Pebble Beach, California
Opened: 1928
The MacKenzie details: 1921 U.S. Women’s Amateur champion Marion Hollins hired MacKenzie to lay out the course above the Pacific Ocean, and its par-3 16th is one of the world’s most spectacular holes.
U.S. ranking: No. 2 on Golfweek’s Best Classic Courses

11 hours ago 18 Under Par
We use cookies to ensure that we give you the best experience on our website. If you continue to use this site we will assume that you are happy with it.OkPrivacy policy